Ushering in the Year of the Tiger: No death, no fear

As the world is mourning the passing of the Vietnamese Zen Master Thich Nhat Hanh, I recall a video of him teaching at Lang Mai in France about birth and death that my friend sent me in the early days after Leonardo’s demise.

In response to a little girl’s question about death, he talked about continuation and transformation. Imagine the cloud being born. Before being born it was the water on the ocean’s surface. Or it was in the river and then it became vapor. It was also the sun because the sun makes the vapor. The wind is there too, helping the water to become a cloud. The cloud does not come from nothing; there has been only a change in form.

In his book “No death, no fear”, Master Thich Nhat Hanh wrote: “The Buddha taught that there is no birth; there is no death; there is no coming; there is no going; there is no same; there is no different; there is no permanent self; there is no annihilation. We only think there is.” During the most difficult time in my life, I was enlightened by his teachings. I came to believe that Leonardo is still here with me and will always be alive in me. He will forever live on in the love and kindness that we are spreading through Leonardo’s Smile Fund.

Last week, we received several handmade New Year greetings’ cards from children of the families that we are sponsoring at the SOS Children’s Village. We were deeply touched. We would like to share them with all of you - supporters of Leonardo’s Smile and co-sponsors of these families. I hope the cards will bring joy and smiles to you, as they did to us.

As we are ushering in the Year of the Tiger - a natural-born leader who is bold, passionate, and powerful, we wish you all good health, power, and success. 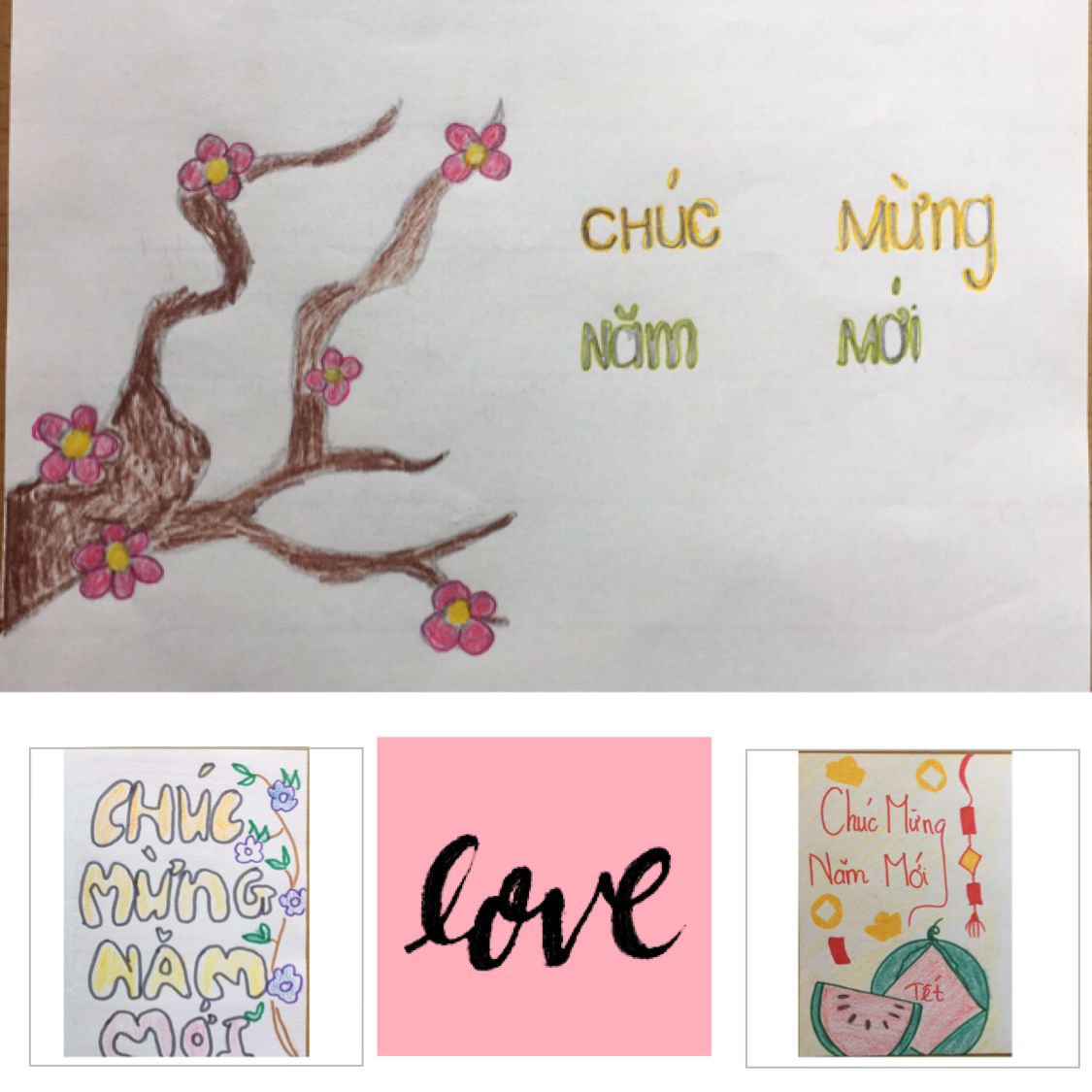 2021 wrap-up: Our thankfulness to you

Almost two years into the pandemic, the world is heading toward an endemic “new normal”. For us, the new normal...